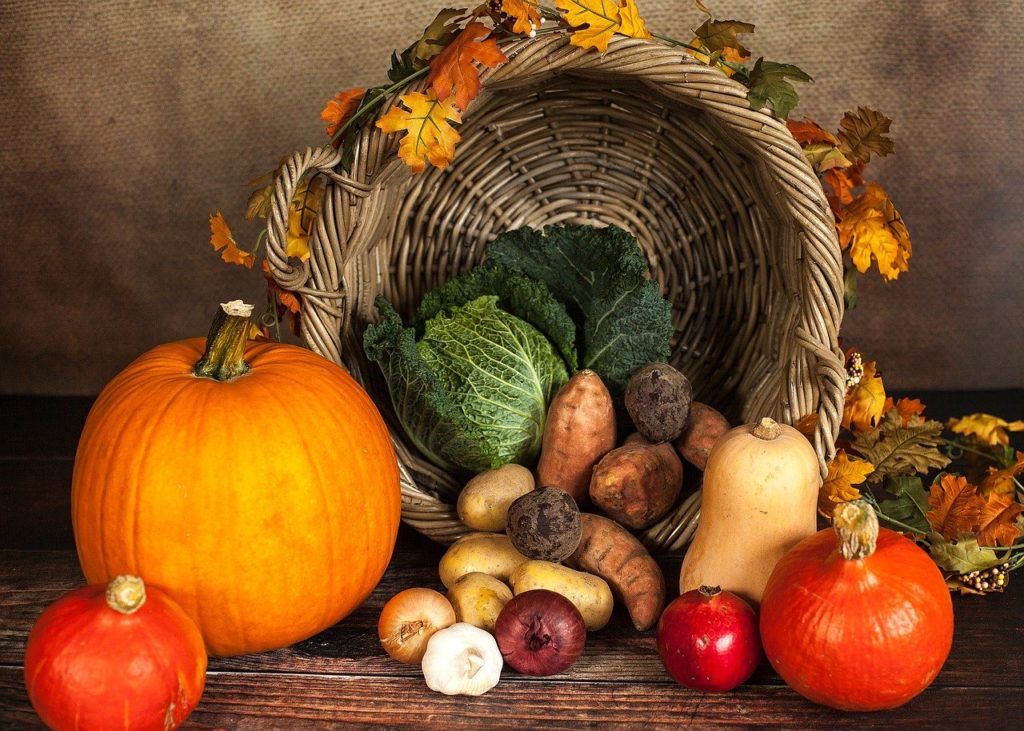 500,000 people participated in the global campaign Veganuary which encourages people to commit to a month of veganism in January [2]. The number of vegans in Britain has quadrupled in 5 years to 600,000 according to the vegan society, whereas in Germany the figure has reached over 2 million. Far from being the fringe lifestyle choice of a few hippies, more and more people are turning to veganism for a wide range of reasons related to health, morality, or climate protection.

Undeniably, the idea that „vegan“ equals green, healthy and hippy is more and more outdated (although the stereotype still often rings true, looking around me at the faces in the bio-store). The face of veganism is changing, whether that is fast food outlets serving vegan “sausage rolls” or Arnold Schwarzenegger promoting the image of elite athletes choosing a vegan diet. Veganism can no longer be considered a marginal standpoint, evident from the multibillion global market on meat substitutes [3]. Vegan is going mainstream.

When examining food production and consumption with an even slightly critical eye, we find a system full of injustice and hypocrisy. The question of food consumption is rife with environmental issues whether that be the land use, the transportation, or the packaging in plastic. Factors of mass food production and distribution cause a mine field for those wanting to support sustainable lifestyles, and sometimes leading to conflicts between climate protection and environmental protection (see our previous posts on this here and here). How much water is used, what greenhouse gases are emitted? But ultimately we’ve all got to eat, and the question posed is – how can I make my personal dietary choices least harmful to the environment? Is it convincing to imagine that individual changes in diet will halt the climate crisis?ere is a fundamental shift in behaviour that needs to take place across the board, and restricting our meat consumption is simply part of a wider change. On the other hand, switching a beef for a veggie burger on the barbeque this summer hardly feels like a big sacrifice.

Meat consumption is quite simply an inherently inefficient exchange of energy. Plant-based foods release less emissions per unit energy in comparison with meat, as energy is lost at each trophic level [4]. There are several sources of greenhouse gas emissions associated with meat production.

It is evident that meat production contributes to rising emissions. But this is not the only factor at play. Here I look into some classic arguments put to vegans claiming environmental concerns as their motivation for turning vegan:

“Isn’t it better for me to just eat local?”

A simple no is the answer to this question. Critics of vegan diets often point to the seeming hypocrisy of claiming to care about their carbon footprint whilst scoffing on an avocado flown in from Mexico. Yet only less than 1% of greenhouse gas emissions associated with beef are accounted for by transportation [5].

“I’m already a veggie, do I really need to go vegan?”

What’s the value of going the extra mile from veggie to vegan? If somebody has already cut beef out of their diet, further dietary restrictions can feel like an unnecessary sacrifice. And while beef is by far the biggest source of emissions, cheese ranks just behind lamb and mutton. The difference between a veggie and a vegan lifestyle is a much greater reduction of greenhouse gas emissions. Again, looking purely at the numbers one sees that the emissions of 1kg of beef is about 100 times as much as those of legumes.

Claims that vegan substitutes are just bad in other ways are common. While it’s true that almond milk requires high water consumption, it still only needs half of the water that cow’s milk would use [6].

The numbers here really speak for themselves. Of course, reducing emissions related to food production goes far further than cutting meat and dairy consumption. The disgraceful levels of food waste must also be tackled. And at the heart of the matter, it is an absolute privilege to be able to choose what we do or do not eat.

Individual change is not a replacement for system change

One of my concerns with the growing trend of veganism is that it plays into the idea that the responsibility of reducing greenhouse gas emissions is on the individual, or rather the consumer. The term “carbon footprint” was in fact popularised by an advertising campaign by oil giant BP, in a move which shifts blame away from dirty industry and distracts from the real culprits [7].

Finally, it is important to recognise the relevance of actions working as part of the neoliberal regime in which the individual rather than the state is responsible to manage risk. Reducing meat and dairy consumption does not interfere with our consumption and growth-based economies. Individual choices are in no way a substitute for the radical collective action that is required to tackle the climate crisis.