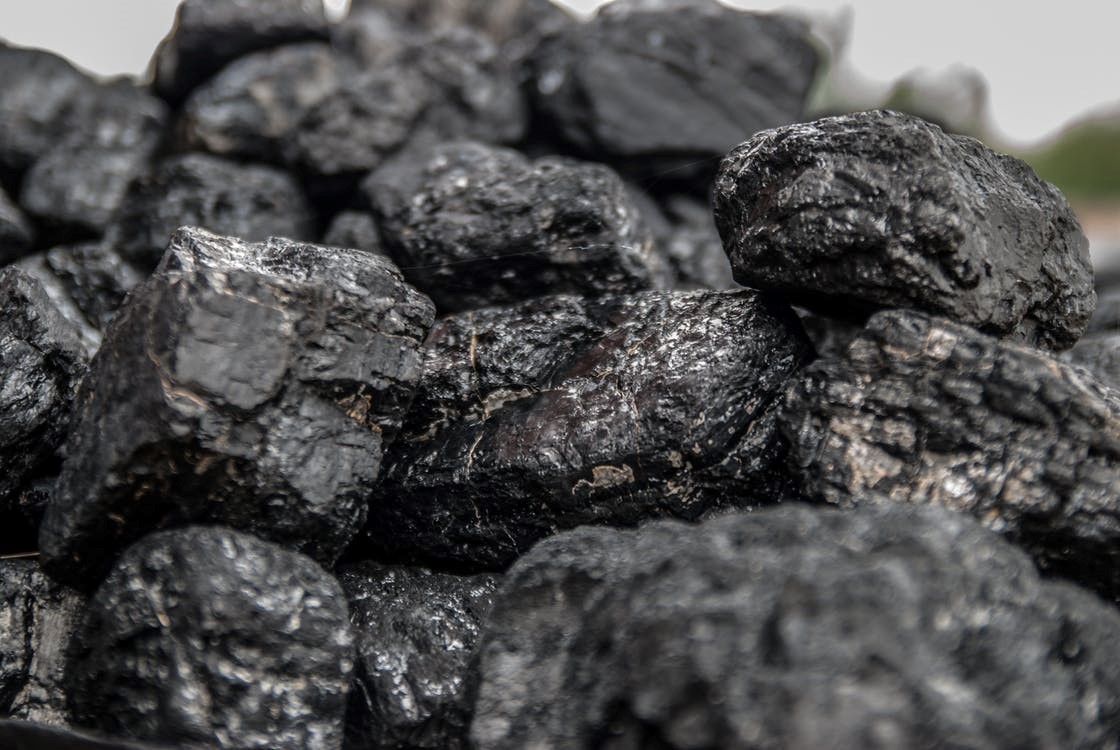 Efforts of the 24th Conference of the Parties (COP24) to the United Nations Framework Convention on Climate Change (UNFCCC) taking place in Katowice, Poland, between December 2nd and 14th are being overshadowed, quite literally, by a cloud of coal enveloping the conference center, which is located just 3 miles from the Wujek coal mine. Following a year of devastating climate catastrophes around the globe, and the highest global carbon dioxide levels in the past seven years, the main goal of COP24 is to finalize the implementation guidelines for the Paris Agreement concluded in 2015.

With near-universal membership, the UNFCCC boasts 184 ratifications, and its parties have met annually since 1995. Its supporters collectively follow the aim of preventing “dangerous” human interference with the climate system. The threshold of danger is anticipated at 2°C – and more recently even 1.5°C – global average temperature increase compared to Pre-Industrial Times. If all Parties were to reach their current, voluntary, national emissions reduction targets, global average temperatures are still predicted to increase by over 3°C by the end of the century. Moreover, only 17 of the 184 ratified Parties are meeting even these insufficient goals. Thus, six months after the Paris Agreement, guideline negotiations to put forward practical measures in line with the 2°C (better yet 1.5°C) target of the international treaty were initiated, and COP24 was set as the deadline. Thus, expectations are high.

As if the cloud of coal surrounding the conference center weren’t controversial enough, cages of coal “decorate” the conference facilities, and the booth for the town of Katowice proudly presents different coal souvenirs: soap made of coal, earrings made of coal. The reality remains that Poland meets 80% of its energy demand from burning the contested fossil fuel, and that three Polish coal companies sponsored COP24. Whilst the Intergovernmental Panel on Climate Change (IPCC) Special Report released in October argued that coal must be almost entirely phased-out by the middle of the century to avoid catastrophic climate change impacts, the Polish President Duda declared that coal is Poland’s greatest treasure, with deposits that will last 200 years. This problem exemplifies one of the largest hurdles of reducing greenhouse gas emissions: the need for a large-scale transition from fossil fuels to renewable energy sources, and the largely lacking economic and political will to do so.

A further testimony to the controversy surrounding climate change regulations is the French protest movement by “Les Gilets Jaunes”, which has been causing havoc in Paris for several weeks now. Protests are directed mainly at Macron’s planned (and meanwhile retracted) tax raises on diesel and fuel. Supporters of the “Gilets Jaunes” stem mainly from sub-urban, economically weaker areas. They are short of spendable income, yet they need their cars every day, such that even a small price increase in fuel and gas will significantly impact their livelihood. The economically stronger population, that often lives closer to city centers with access to public transportation and aren’t as affected by the price increases, have less incentive to complain. This divide between wealthy and less wealthy illustrates a core issue of international climate change policymaking: common but differentiated responsibilities. Why should developing countries, that are suffering more from climate change impacts than developed countries and have contributed comparatively little to present carbon dioxide levels, endure financial losses that impede their economic development?

Hopefully these rather dismal circumstances will not cause all 184 signatory Parties to lose hope, and the end of COP24 will see an effective implementation plan of the Paris Agreement.