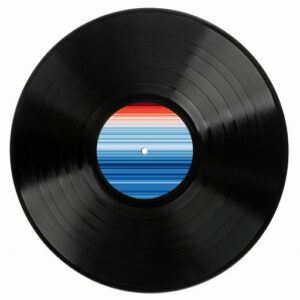 In two previous posts, we have written about climate change in pop songs and climate change in alternative and indie music (all posts of our series on “Climate Change in Pop Culture” can be found here). Now there is even a database for songs dealing with the climate crisis and mass extinction:  Marc Pendzich, musicologist and composer from Hamburg, and Peter Czermak, musician and music teacher from Steyr/Austria, have started an already impressive collection on their websites klimasongs.de and klimasongs.at. The songs are accompanied by a lot of scientific background information (in German), explaining what role music could and should play in dealing with the climate crisis. For easier access, there is also a playlist on YouTube.