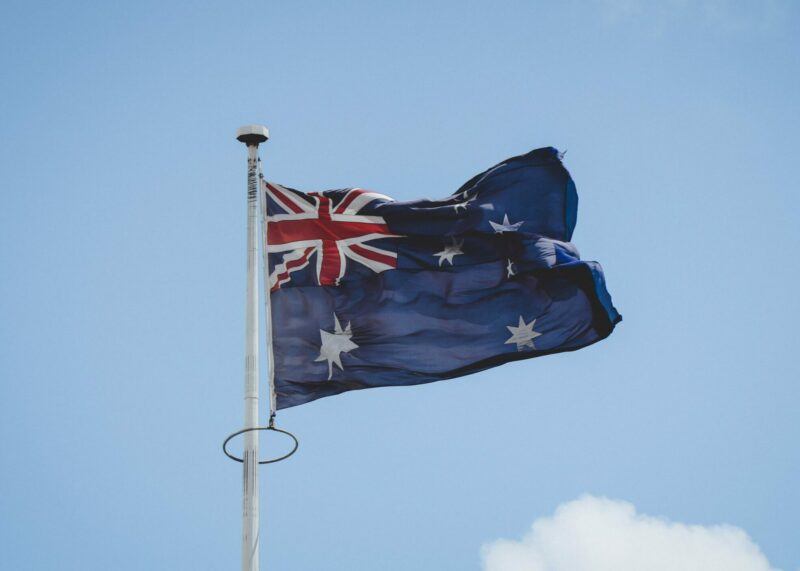 The fact that the Australian Labour Party seems to ultimately manage to secure a majority — obtaining 77 out of 151 seats — obscures a much more complex story in which climate change plays a central role.

Out of the total 18 seats lost by the Coalition, three were taken by the Australian Greens, campaigning on a strong climate-friendly platform. Another six went to so-called “Teal Independents”, who are not affiliated with a political party but ran on grassroots-driven campaigns, focusing on issues important to their electorates.

A uniting factor of these campaigns was dissatisfaction with the other parties’ lacklustre climate policies. Many voters seem to have considered Labour’s promises as lacking, and with 43 % GHG emissions reductions compared to 2005, they indeed fall short of what would be necessary to achieve Paris Agreement commitments.

Nonetheless, the future trajectory of Australian climate politics is somewhat uncertain. The last time Labour passed a cap-and-trade carbon pricing mechanism in 2011, it was repealed soon after by the Coalition government that had won the 2013 election.

Still, Australians seem to increasingly prioritise climate change in their political decision-making. This is hardly surprising in a country that experienced major wildfires in 2019-20, severe flooding in 2021 and again just before this election, and is about to lose the Great Barrier Reef, one of its major tourist attractions, to climate change-induced coral bleaching.

With 10 Teal Independents and 4 Greens as potential supporters of progressive climate-friendly policies, Labour has plenty of room to manoeuvre and can afford a policy proposal, which not all of its members would be happy to support. So there is hope that the OECD’s highest per-capita emitter of GHGs will finally start making moves in the right direction.