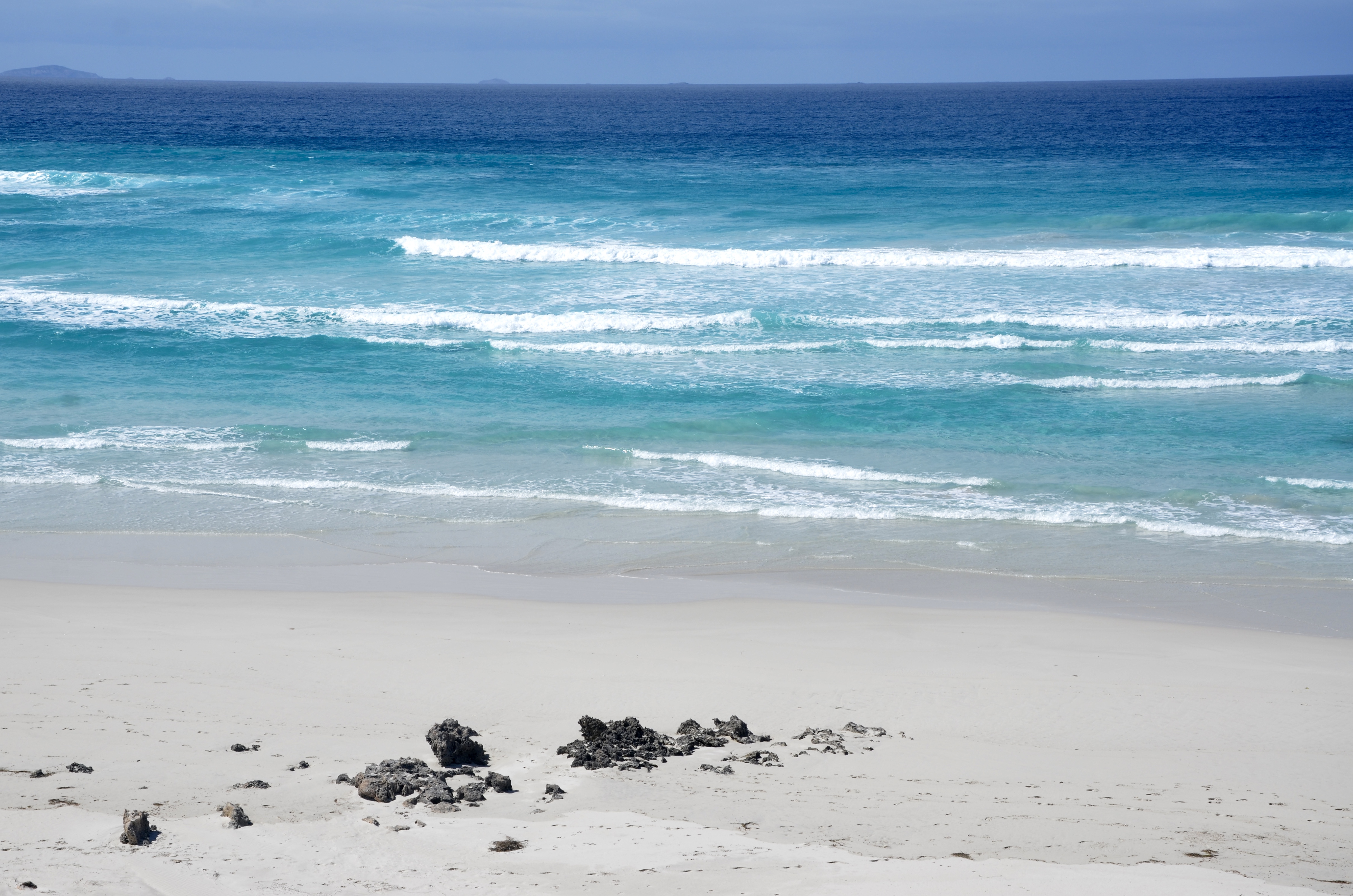 Blue like the ocean. This saying could be overrun already by the end of this century. Our grandchildren might not see the oceans as we see them now. Scientists predict that the world’s largest waters will turn rather green due to climate change.

The study „Ocean colour signature of climate change“ by Dutkiewicz and colleagues published in „Nature communications“ earlier this year confirmed that the oceans are changing colour. The marine biologists use satellite sensors to monitor the marine phytoplankton by measuring the reflecting light spectrum from the ocean’s surface. The current growth of the plankton caused by warming waters leads to the assumption that the blue and green areas around the Subtropics, the Equator and the Poles will intensify with colour.

Sunlight is only reflected in the first 200 meters below the sea surface. This is why our oceans appears blue from above; the blue spectrum of light is not absorbed by water molecules. When the phytoplankton on the ocean’s surface produces more chlorophyll (which causes the green colouring of plants) to gain energy for photosynthesis, this colour will be more prominent in future pictures.

You might now think: So what, the oceans will change colour. What does it matter? But the change of colour is only a small warning sign the earth is sending us to show how much impact global warming will have on the environment.

About 70 percent of the earth’s surface is covered with water, which makes the oceans the greatest ecosystem on our planet. Phytoplankton is one of the most important nutrients in the ocean, since it feeds all different kinds of marine animals. When ocean temperatures rise due to climate change, water currents might stop flowing and the oceans become more static. Warmer and colder water layers will then not be able to mix anymore, which will affect the habitat of different forms of plankton and animals. A change in these currents will therefore have an effect on the whole marine food chain.