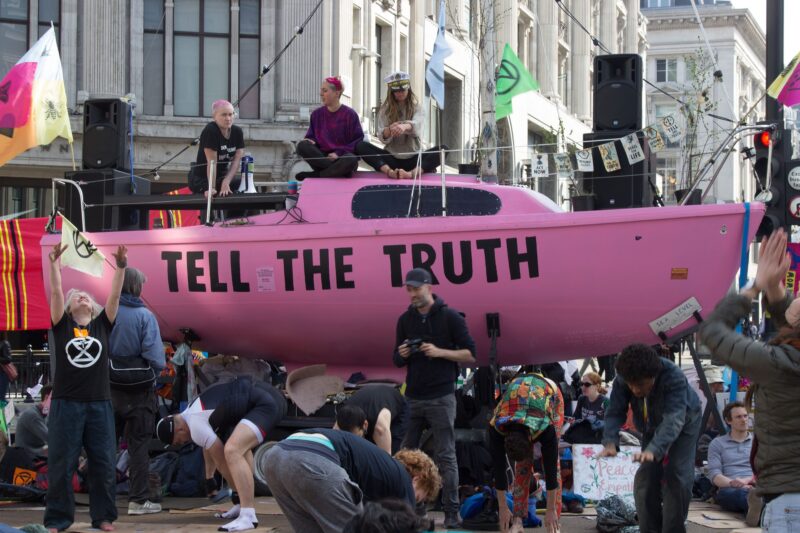 “Unite behind the Science!” and “Tell the Truth!” are among the familiar slogans of the school-striking young activists inspired by Greta Thunberg and Extinction Rebellion. The new climate movements’ call to listen to science has become almost emblematic; it was printed, for example, on the sailboat Greta Thunberg used to cross the Atlantic in September 2019. But what do they actually mean by “science”? END_OF_DOCUMENT_TOKEN_TO_BE_REPLACED 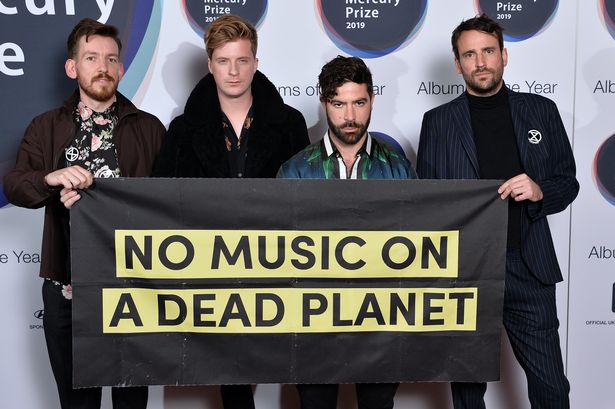 Through climatization, a process of re-framing several societal issues in light of the climate crisis, we can also expect the music industry to be affected by its rise in salience. The environment has already been a topic in pop music for a long time, mostly as a lyrical theme – many may know songs like Michael Jackson’s “Earth Song”, Marvin Gaye’s “Mercy Mercy Me (The Ecology)” or Midnight Oils “Beds Are Burning”. END_OF_DOCUMENT_TOKEN_TO_BE_REPLACED